April 2019.. 2nd phase of the project Complete at last with heli-pad thrown in at the last minute 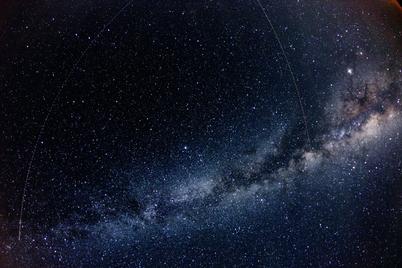 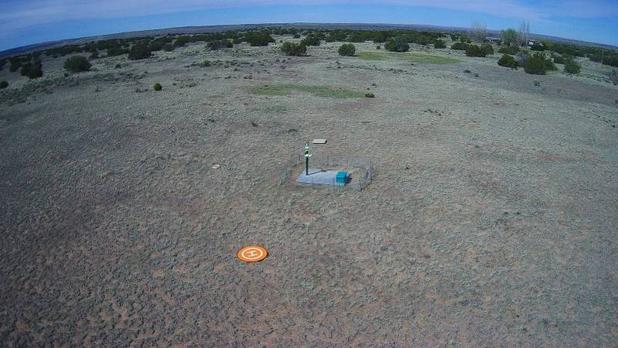 The final product was named 'The Walter George Camera Platform' after Amanda's Dad; the first phase was completed on what would have been his birthday. 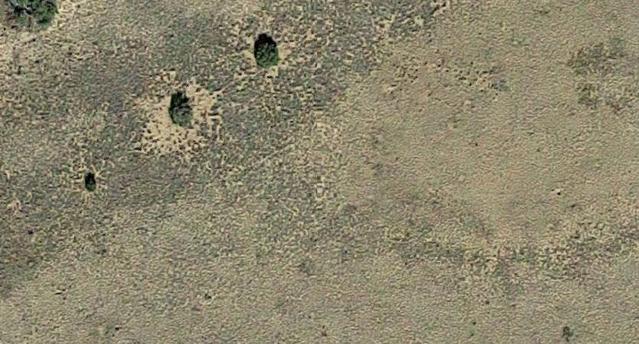 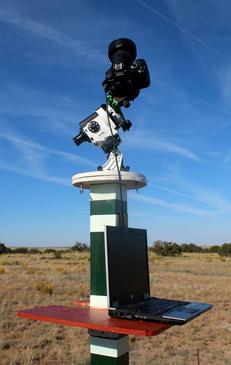 It can be seen on Google Maps now.. Below here

The fence is to keep out Rattlesnakes and Scorpions - for real. Most of the images on the 'Night Sky' pages were taken from here.

The first form of building work commenced - a camera platform. We needed a slab of concrete to base a camera for night photography. If a tripod was laid on sand, it's bound a move a touch every so often as sand moves under the weight and ruin long exposure photographs. The work also enabled us to discover our physical limits as to what is possible to construct in the desert and what wasn't.

August 2016, from around 10.30 am the temperature reached 100 degrees f; impossible to work in. After 4.00 pm it dropped back to below 85 degrees f but then it became too dark by 7.30 pm. We used DIY clips found on YouTube to discover how to accomplish this simple slab and ensure it would survive in the harsh environment. April 2019; we added a sky-tracker drive / camera. Aug 2019, two shelves added and cinder blocks placed around the edge to reduce plant growth and halt critters such as Black Widow spiders from nesting nearby; we have had a few.