The site has been designated as a Wildlife friendly habitat by the US National Wildlife Federation. A further 6x40 mile (153,000 acres) wildlife migration corridor  is being monitored from Aug 2019 for animal activities due south of this site; Navajo Council at Window Rock, New Mexico. 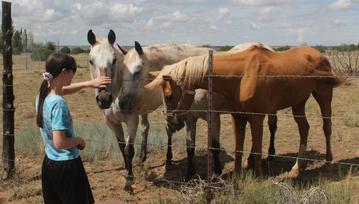 These horses belong to a paramedic just a mile away. 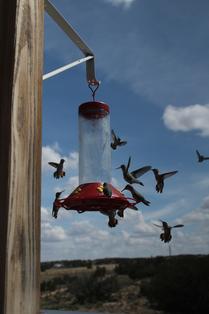 Our UK planetarium service is found at  www.astronomyroadshow.com​ 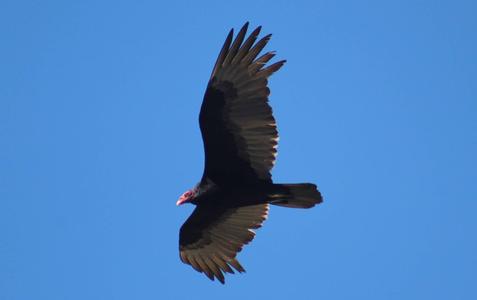 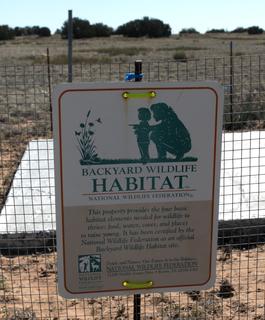 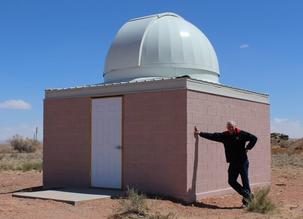 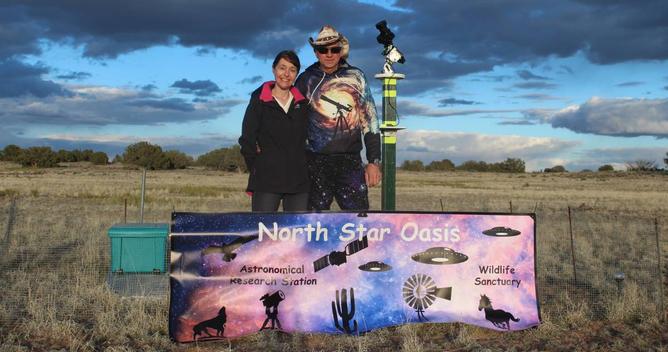 Having helped to set up a public observatory in Canterbury, Kent UK, a desire arose to produce a different type of system under very dark skies.  As technology progressed in this field, it became possible to design a system that can be robotically controlled from anywhere in the world. Some details have been omitted for security and future book-copyright reasons.

We want this to serve our planetarium service, schools, individuals, students, and perhaps even support organisations such as NASA. As their satellites fail or need re-confirmation of discoveries, earth-based facilities are sought. It is also possible to produce 3D images of various nocturnal phenomena. This project is on-going and the latest developments will be posted here.

The land has several forms of habitat from green grass, trees, temporary river beds, to dry sandy soil and is home to many species. We are combining an interest in nature from the small critters scraping around in sand to the very large imaging galaxies billions of light years away - a 9.5 million sq ft wildlife sanctuary combined with astronomical research and promotion; a personal pursuit since 1982. 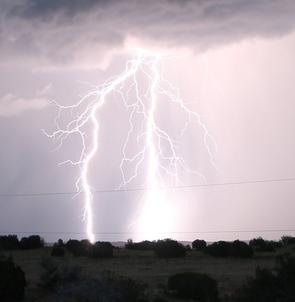 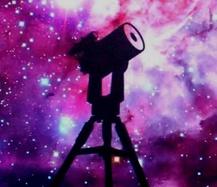