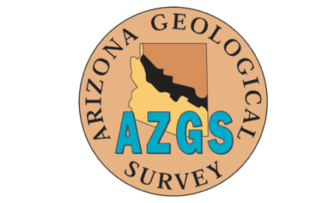 Our site has been used in the past by the Arizona Geological Survey to measure tremors in the region. Some of the equipment has been left behind in preparation for future surveys.

The pole held a solar panel and the plastic lid covered seismograph equipment.

Sandstone Domes on Highway 191 (Road on the left) 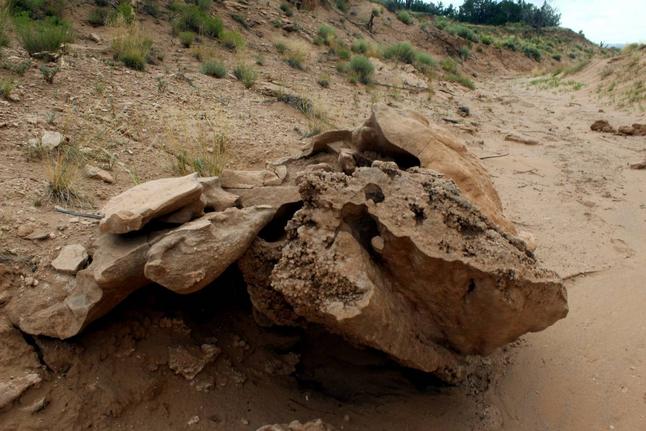 April 2019; Our discovery of Popcorn Stalactite 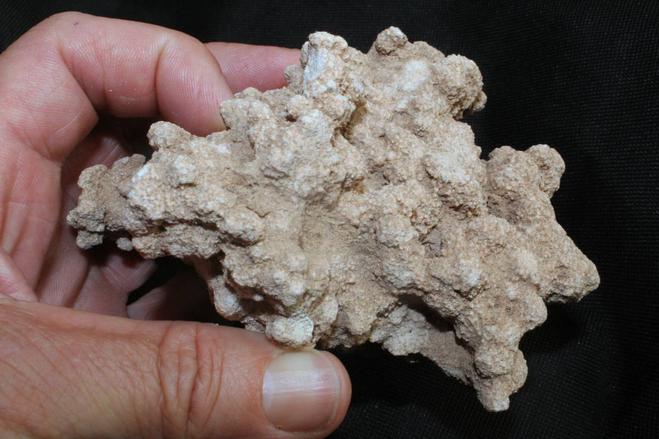 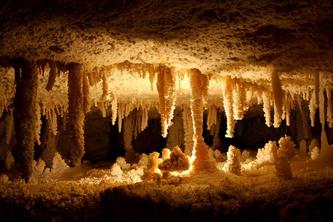 Remains of a collapsed cave

For the geologists; ​The Bidahochi Formation in northeastern Arizona consists of three members:

a lower playa and lacustrine facies of middle Miocene age.

an upper member that consists of fluvial and eolian sand,silt, and clay of uppermost Miocene to Pliocene age.

Although the Bidahochi Formation has been subdivided into members, the members are facies with complex depositional relationships. The lower and middle members are completely missing from southern and eastern areas where the upper member rests on Paleozoic and Mesozoic strata 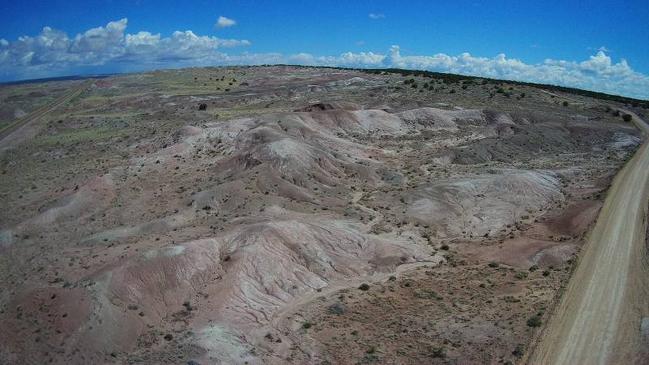 This material forms inside caves 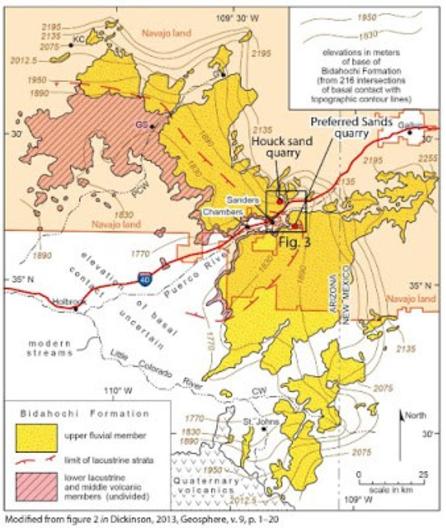 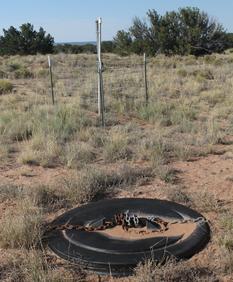