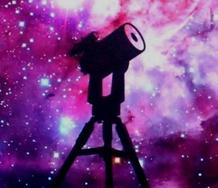 We decided not to use the above facility and remain independent.

We are also considering building a solar farm if we can make the right contacts; several investor friends are interested in the scheme. This may be achieved in west New Mexico now due to more attractive state legislation compared to Arizona. 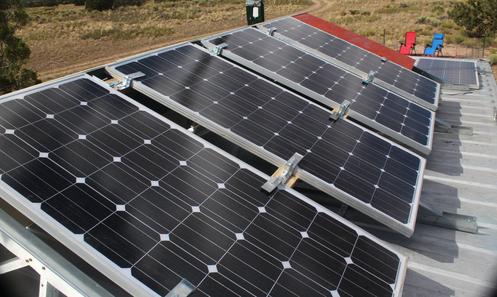 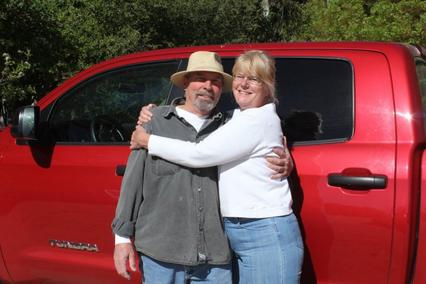 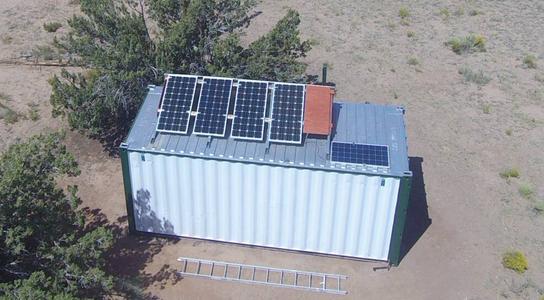 I first met David after getting lost in the Anza Borrego Desert, California 1990. He didn't know me at all and yet offered to put me up for a night. We have remained friends ever since. 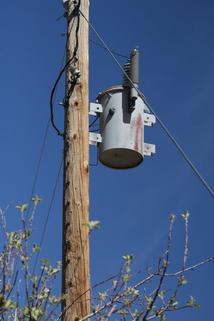 ​An electric transformer linked to the grid is on the property. Due to storms and other issues, living so far from the power stations, many power outages occur each year and can take many hours or days to be reconnected. It was decided from an early stage that an independent solar power supply be  used instead.  Wind turbines will subsidise the solar battery charging. Other advantages; no ongoing bills plus the supply will be green. Arizona is the sunniest state in the USA and yet solar power is discouraged in Arizona by the Governor, the politicians as well as the Grid owners. Donald Trump is well known for being against green issues and is supporting false as well as true conspiracies, but is for the USA providing it's own energy.

Very few solar dealers exist in Arizona for this reason, so we sought a supplier in California and discovered a friendly (cheap and knowledgeable) dealer in Corona; just outside Los Angeles. Our friends; Kelly & David Redewill of Oak Grove offered to store panels as well as clothes etc until we are able to retrieve them and take them to Arizona on each trip. 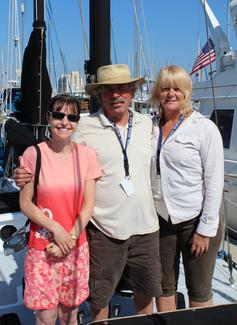