We do have the world's only book out on the subject of Satellite Spotting. For all the available versions click on the book cover. 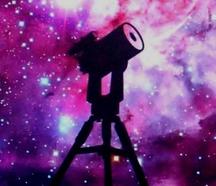 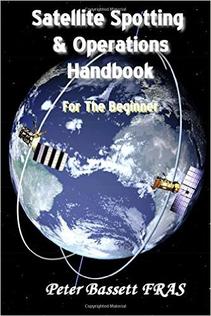 International Space Station makes a wide path due to its size. All other satellites only produce fine narrow paths.

To those that believe satellites are fake; get out more and watch the night sky instead of reading conspiracy / fake-news nonsense on the internet.

A rare event with 2 satellites and an aircraft passing the same point in the sky within seconds of each other.

An unknown rotating satellite at around 1500 km altitude. One complete rotation was 4 seconds; Aug 2019 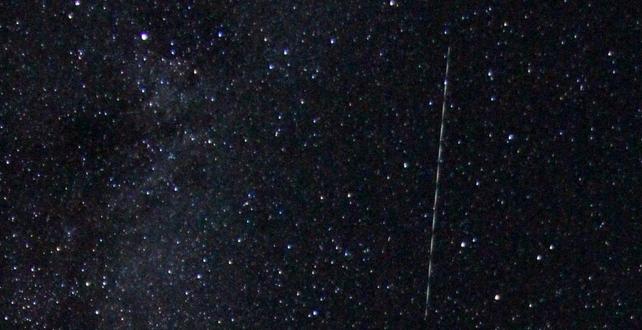 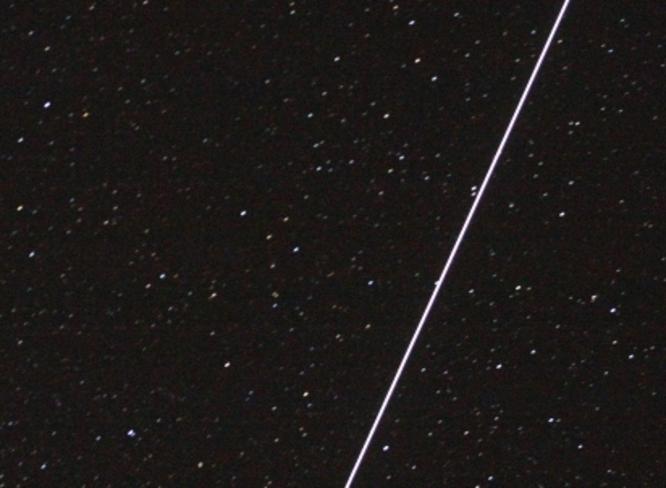 A newly launched satellite  trail and its rotating casing above it. In between to the right you may notice a small star cluster in the shape of a coat-hanger. It is called the Coat-hanger Cluster; strange that!