This is a full sequence of images taken on the 14th April 2017. The aircraft passing from left to right is normal, the rest isn't. 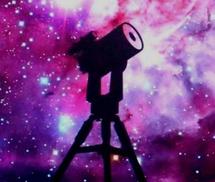 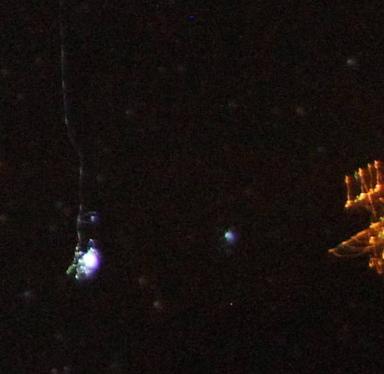 My conclusion; strands of refracting 'strings' or tethers moved across the sky. As each one passed in-front of a star, they refracted the light and produced false images of the same star at the top end and lit up the tether at the same time. The orange coloured object (below) on the right side of the third image adds to the mystery. A tiny part of it is visible on the fourth image on the very edge so it cannot be a flaw,  but a real object.  Who or what produced the phenomena is a complete mystery.

This strange orange object hovered at the very edge of the 3rd image and remained motionless for some time. The fourth image only shows a pixel or two of it as it moved out of shot. 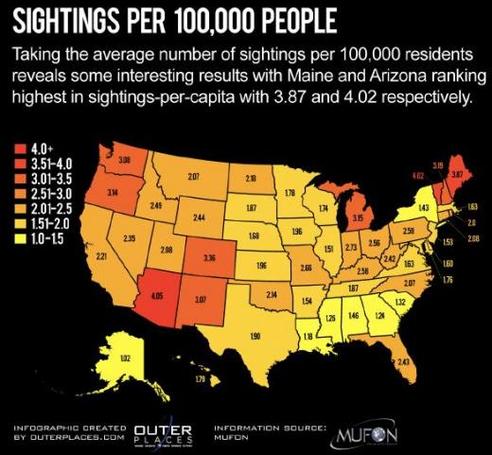 This event was reported to the Mutual UFO Network and has been given a case number. The initial investigator from Phoenix has forwarded the images on to the head office. This report also proves beyond doubt the scientific usefulness of this observing site. We took a gamble on the location, we seem to have made a wise choice.