April 2017, the first phase in clearance

From Aug 2018 the decking was used for general stargazing, binocular observing, wildlife watching, BBQs and hammock.

To produce any kind of project like this wildlife sanctuary and observatory, you have to accept the odd broken nail, wind chap, blister etc. If not; don't even think about it.

This decking will be used partly for hanging around. 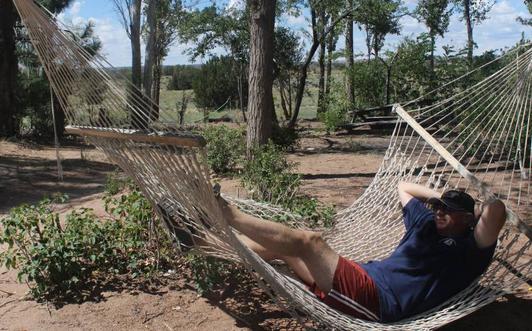 This clearing was made in April 2017. The observing deck was constructed in April 2018. It is made of a simple frame of 4x4" timber covered in heavy duty decking 10ft x 15ft.

It will be used for general star gazing without cameras and will include a BBQ area complete with deck chairs, table, WIFI for book writing etc. A large removable parasol will occupy the centre. An anti-snake fence surrounds the site for peace of mind. 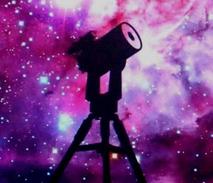