The first haul of materials for the observatory being delivered; April 2017

The driver was very weary about this road, he was brave.

Four steel roof trusses have been constructed ahead of schedule. Very tricky to put together, resulted in lots swearing and cuts on our hands. They are 12ft wide and will form a 'roll-off roof.'

To help put the observatory in a recognised position, images and discoveries will be made and published as free advertising before the service commences. A TV offer is being considered. 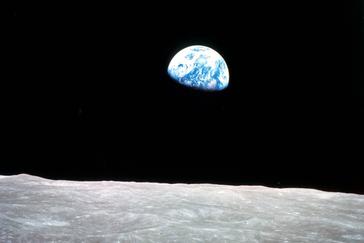 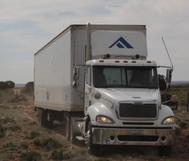 The final design could include a roll-off-roof concept plus a rotating dome to house two observatory class telescopes.

We hope to paint this iconic Apollo 8 image on one side of the observatory building. This is the second most reproduced picture in history. No.1 is the full Earth picture taken by Apollo 17 and No.3 is the Buzz Aldrin image standing on the moon. 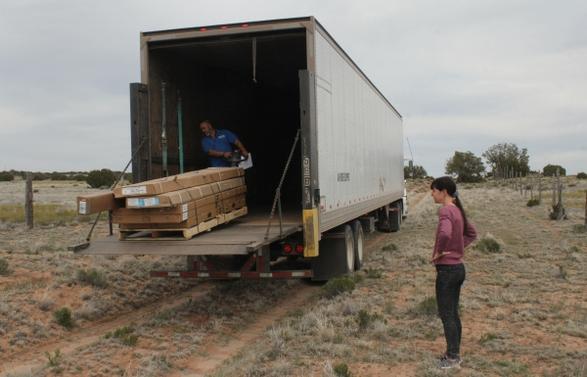