Terri's son, an avid Beatles fan, Joe Draper, 2016 outside his apartment in Phoenix. 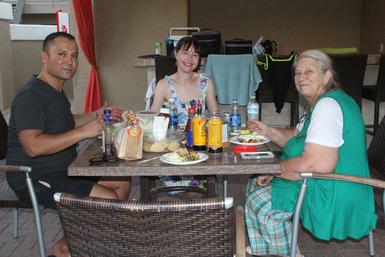 Pete, Terri, Joe and Amanda; Joe was playing 'Let it be' by the Beatles beside his pool. 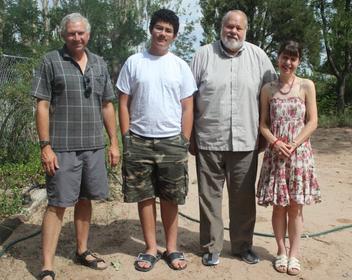 The family has always welcomed us into their home whenever we visited the Mid-West USA. Regarding this project they offered the purchase of half of their ranch, gave advice on the weather, legal matters, had the use of their tools, storage and a place to stay while development takes place.

When Terri was growing up in Chicago, she once asked an astronomer at the Adler Planetarium what she would need to do to become an astronomer herself. He implied that she wasn't smart enough. She wasn't given the chance to explain she was studying Physics, Mathematics and Astronomy. I had the same kind of 'advice' from my own Dad so I could relate to that very much. Terri became a teacher and author.

The observatory facilities will be named 'The McIntyre Observatory.' 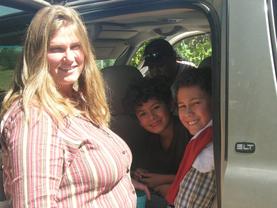 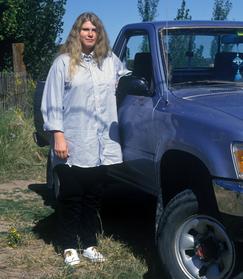 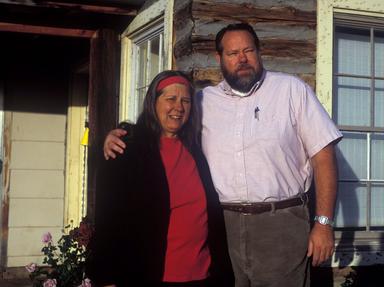 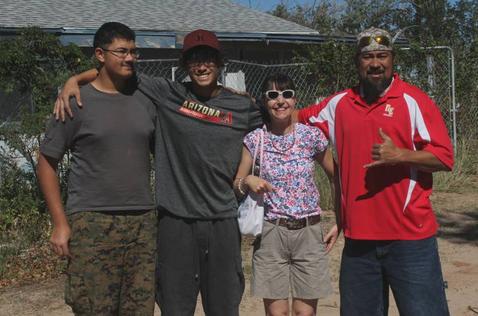 Tino, Toa, Amanda and Dan (Kelly's other half) Aug 2017 at the Sanders property 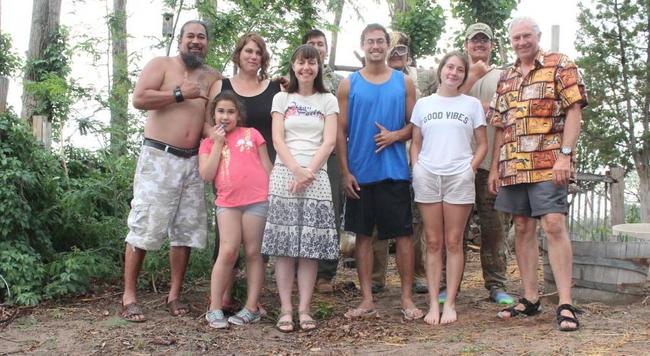