The Observatory - McIntyre Observatory (The family that previously owned the property and friends since 1990).

The telescope - Dennis Culver Telescope (Dennis of Huntsville, Alabama, a special friend since 1992 who passed away in 2012).

Sandra was Peter's sister who passed away in 1981 aged 15, Diana (below) was the Grand-daughter of Dennis Culver also of Huntsville and passed away suddenly on 16 September 2017 aged 11 yrs. 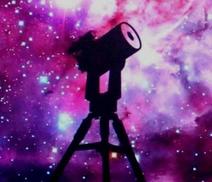 Picture taken at a breakfast bar in Huntsville, April 2016.

Growing older is a privilege denied to many.

Make every day count and don't avoid opportunities. Take a chance and live a little. It's the unknown turns that make life exciting, not the predictable & safe.

We have always appreciated and respected the people we have crossed paths with in many ways including friends and relatives.

We have decided to name various parts of the desert site in their honour and / or memory. Waking up tomorrow is not a right, but a privilege to treasure.

2nd September 2017, the last day Amanda & I saw her, she watched others watching sport on TV in the room. Diana said something like...

'I don't understand how anyone can get excited about kicking a ball around a field when we can explore planets instead.'

Diana wanted to be a Vet or a Scientist. She certainly was smart, had a logical mind and had a great start growing up in Huntsville. Her Grandmother works for NASA on the latest rocket system, SLS and Step Grandfather as an engineer. 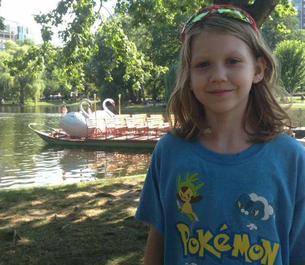