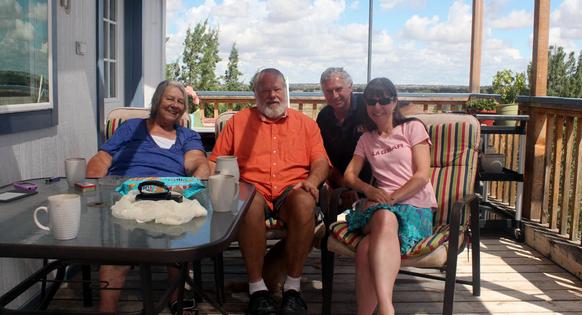 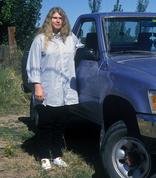 With any burning ambition; forget red-tape and lengthy plans, just get on with it or risk reducing interest, direction & focus!  Any formalities and details can be sorted out later. Thinking 100% positive about something that is not going to work can make you bankrupt or waste years of your life.

So knowing  when to quit is equally important.

Back in 1989, Peter was having a tough time at work and other areas in his life. A business opportunity went sour due to trusting a school 'friend' too much and almost lost his home, stuck in an incredibly dull job  and was rapidly giving up on another long term personal pursuit. At leaving school, he set a target of establishing a career that he would spend a lifetime on by the age of 30; just four years to go with no idea in sight. He needed to raise his personal confidence in some form and just have an adventure.

The launch of the long awaited Hubble Space Telescope by the Discovery Space Shuttle was looming fast too. After paying off debts his vanished 'friend' accrued in the name of their business in secret, Pete had just enough money left for an economical trip to the USA.

As soon as a 5 week trip was booked commencing 24th March 1990, the launch was postponed yet again for at least 3 more weeks. He planned a tour across 20 states while sleeping in the car most nights. On the very first night he arrived, he drove to the Kennedy Space  Center and saw the Hubble being delivered to the launch pad at 5am. The budget for the tour couldn't include many motels. Instead he discovered that on all the motorways there are 'Rest Areas' that include toilets, vending machines, brochures, vouchers, free maps and some provided showers.

After driving from Florida, up into Toronto in Canada, then across to southern California, yet another date for the launch was given; 24th April; just 8 days away and he was now over 3000 miles from the Kennedy Space Center. While staying with a new friend at the time, David Redewill, a fresh schedule was planned and had to leave out some tourist stops. One he really wanted to see was the Very Large Array (VLA)  in New Mexico.

He drove 10 hrs or so a day and upon arrival at the VLA he was exhausted; over 2000 miles still to go. He spent a few hours taking some of his personal best pictures (some have been sold to books and magazines). He was ready to leave and head for Socorro; the car keys were missing. They were in the ignition and the car was locked!

He dived into the visitors center and they advised him to go straight into the control room and ask for a technician. One agreed to help and he got into the car within 20 seconds; what did he do in his previous career? Pete was finally about to leave when a car pulled up, a family got out and asked about the site. They were Doug, Terri and their daughter Kelli McIntyre. After a chat, they exchanged addresses and kept in touch ever since. It was Terri who later gave Pete the idea of a school science education service. It evolved into a Planetarium business that commenced just 15 months later.  Peter met Amanda in 1998, got engaged the following year 1 minute after seeing the Solar Eclipse in Cornwall in 1999 and married in 2000. This plot of land that is now 'North Star Oasis' was purchased from these new friends. 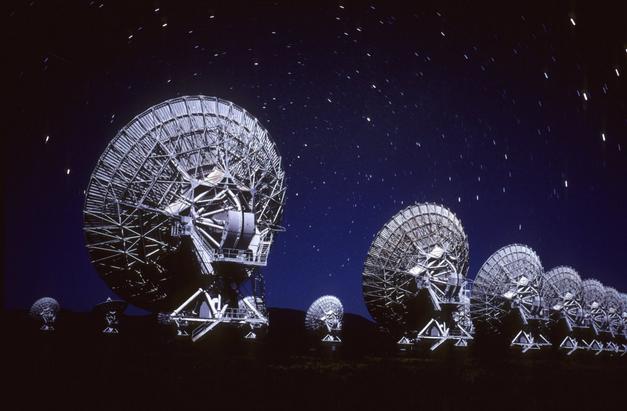 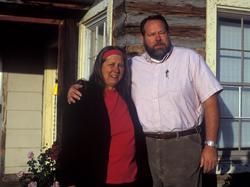 The Very Large Array in New Mexico where Peter met the McIntyre family in 1990;

this one picture alone has netted over £2000 in royalties.

From such a wild chance meeting, it proves that everyone should at least investigate every opportunity that may come their way or risk loosing out on perhaps the chance of a lifetime. Do not set any plan in concrete, be flexible and prepared to take a gamble. It still may not work but at least you know the answer and can move on.

There are many paths to achieve the same goals!

If any ambition is delayed, the benefits are delayed too.